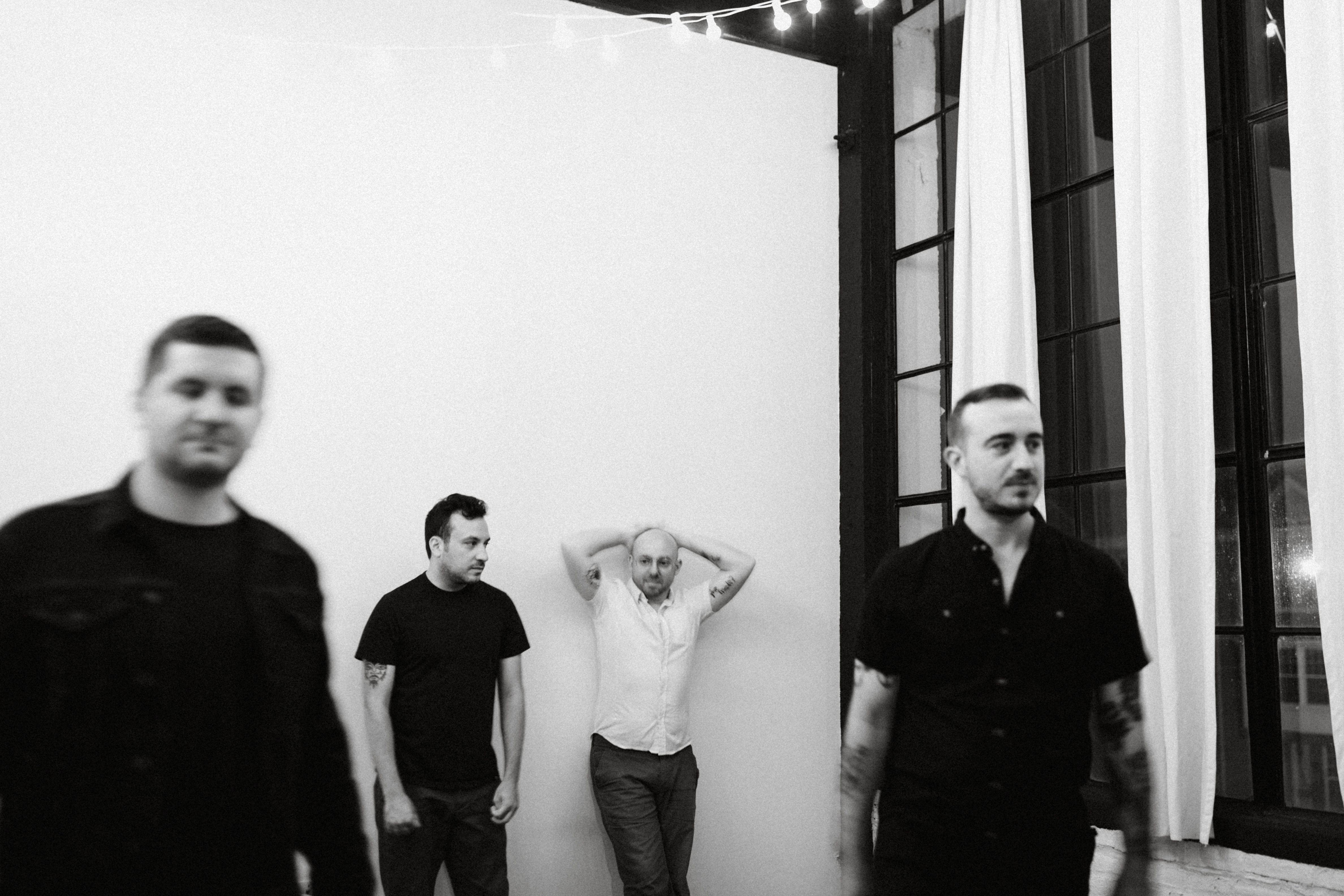 The Menzingers are back with the release of new album Hello Exile, announcing Australian shows for March 2020.

One of the world’s finest punk bands, Philadelphia-based The Menzingers, are back with the release of their new album Hello Exile. The band are pleased to announce they will be touring Australia in March 2020.

On Hello Exile (released October 04 via Epitaph), The Menzingers take their lyrical narrative to a whole new level and share their reflections on moments from the past and present: high-school hellraising, troubled relationships, aging and alcohol and political ennui.

The band made their Epitaph debut with 2012’s On The Impossible Past, which was voted Album of the Year by Absolute Punk and Punk News. Arriving in 2014, their fourth album Rented World was praised as “packed with clever songwriting” by The New York Times and “a colossal fist-pumper” by Stereogum. In February 2017, The Menzingers released their fifth album After The Party, which landed on best-of-the-year lists from outlets like Clash and Noisey, with Stereogum praising its “almost unfairly well-written punk songs.” 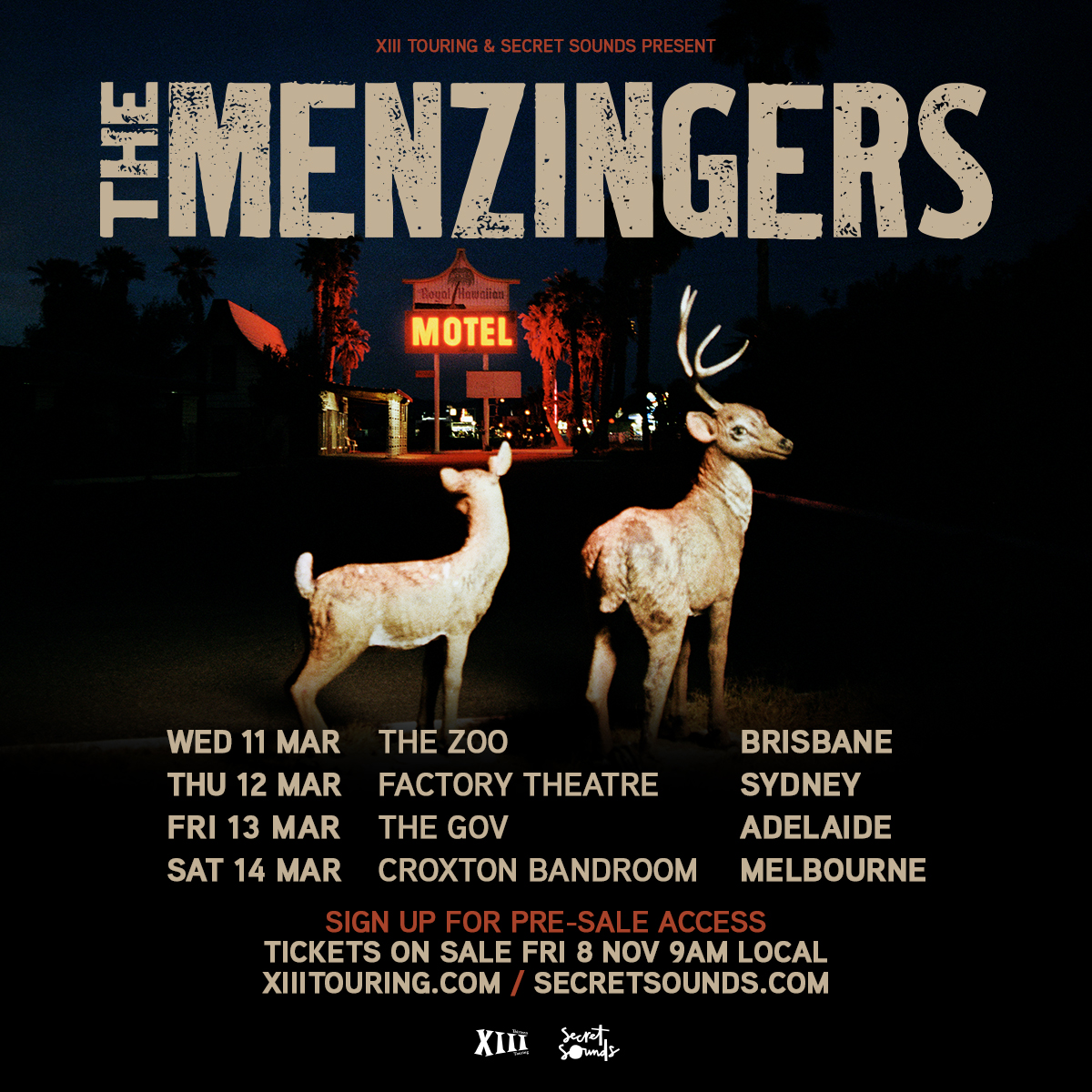 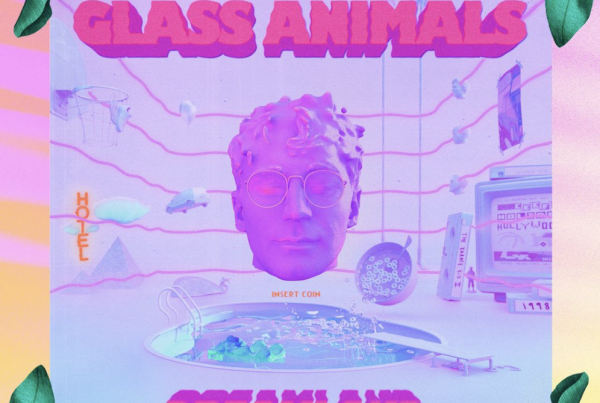 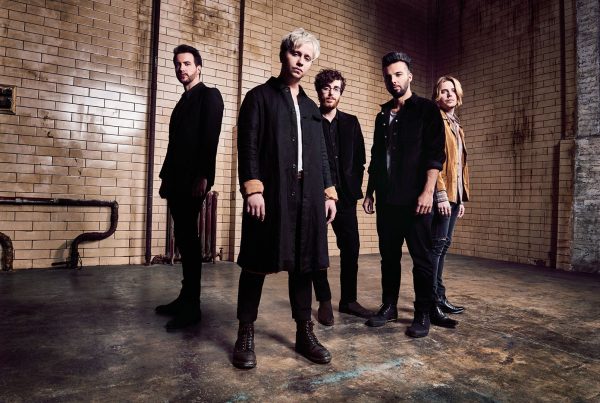 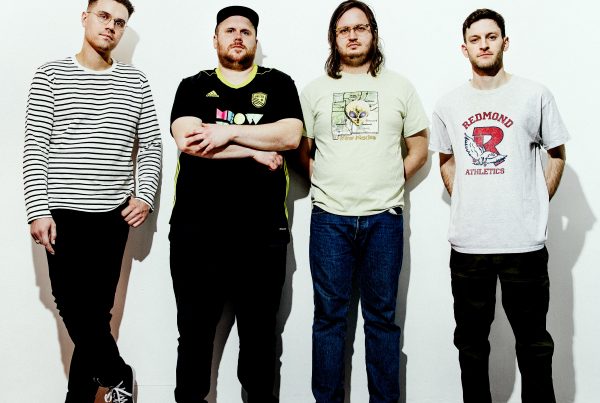