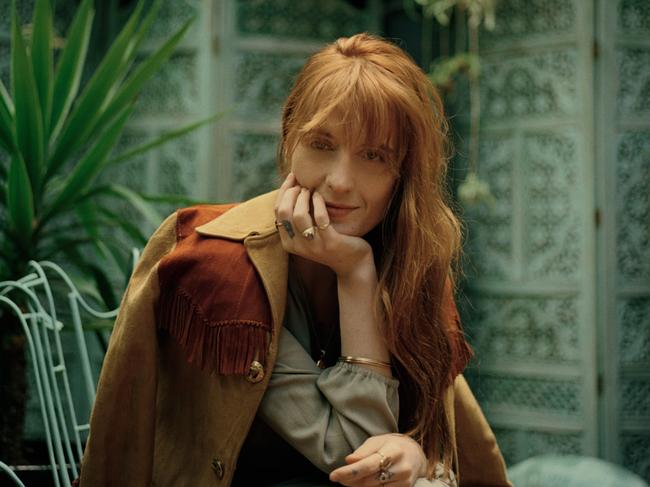 The Florence and the Machine return tour begins at Australia’s premiere winter festival, Splendour in the Grass, at their brand new festival site in Woodford, Queensland, to play to the masses on Saturday 31st July. She then moves on to Melbourne for a performance at Festival Hall on Tuesday 3rd August and finishes her East Coast run at Sydney’s Enmore Theatre on Thursday 5th August. From there, Florence and her band head west to Perth for their final Australian show at Challenge Stadium on Tuesday 10th August. 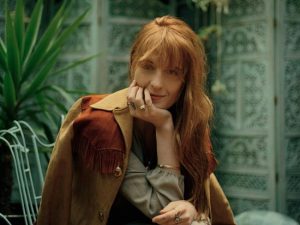