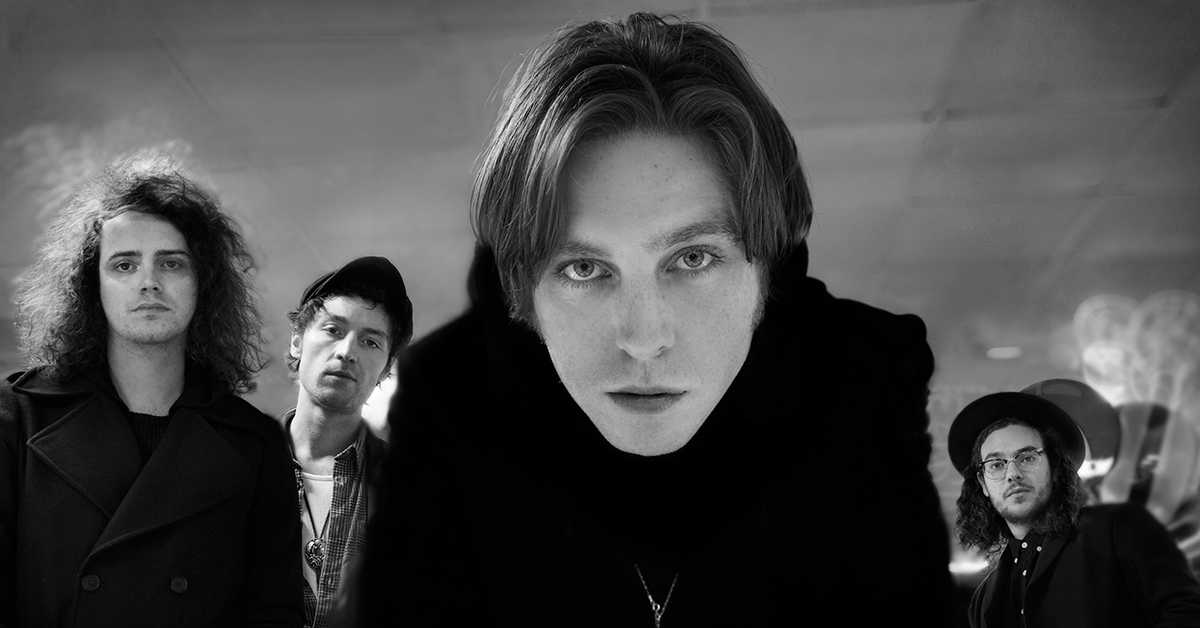 Catfish And The Bottlemen

Returning to Australia for the annual Splendour In The Grass festival, Catfish And The Bottlemen have announced they will play headline shows in Sydney, Melbourne and Perth, along with being recently announced on Adelaide’s Spin Off festival.

Tickets for the newly announced shows are on sale April 16 at 9am local time. Full routing can be found below.

The tour comes in support of the band’s forthcoming new album, The Balance, due for release on Friday 26 April 2019 through Island Records/Caroline Australia.
Catfish and The Bottlemen released the first taste of things to come in January with single Longshot (which is now closing in on 30 million streams worldwide) and current single 2ALL.

The four-piece released their platinum-certified debut album in 2014. The Balcony introduced the world to hits such as Kathleen and Cocoon, before the band released sophomore full-length The Ride in 2016, including lead single ‘7’, which hit Gold status in Australia.

Their third album, made up of 11 new tracks, has been recorded with Irish producer Jacknife Lee (U2, The Killers), across the Republic of Ireland and in the East Lincolnshire countryside. Fans can expect to hear more from the
eleven-track album at the upcoming shows.

Brought to you by triple j, XIII Touring and Secret Sounds
TICKETS ON SALE NOW