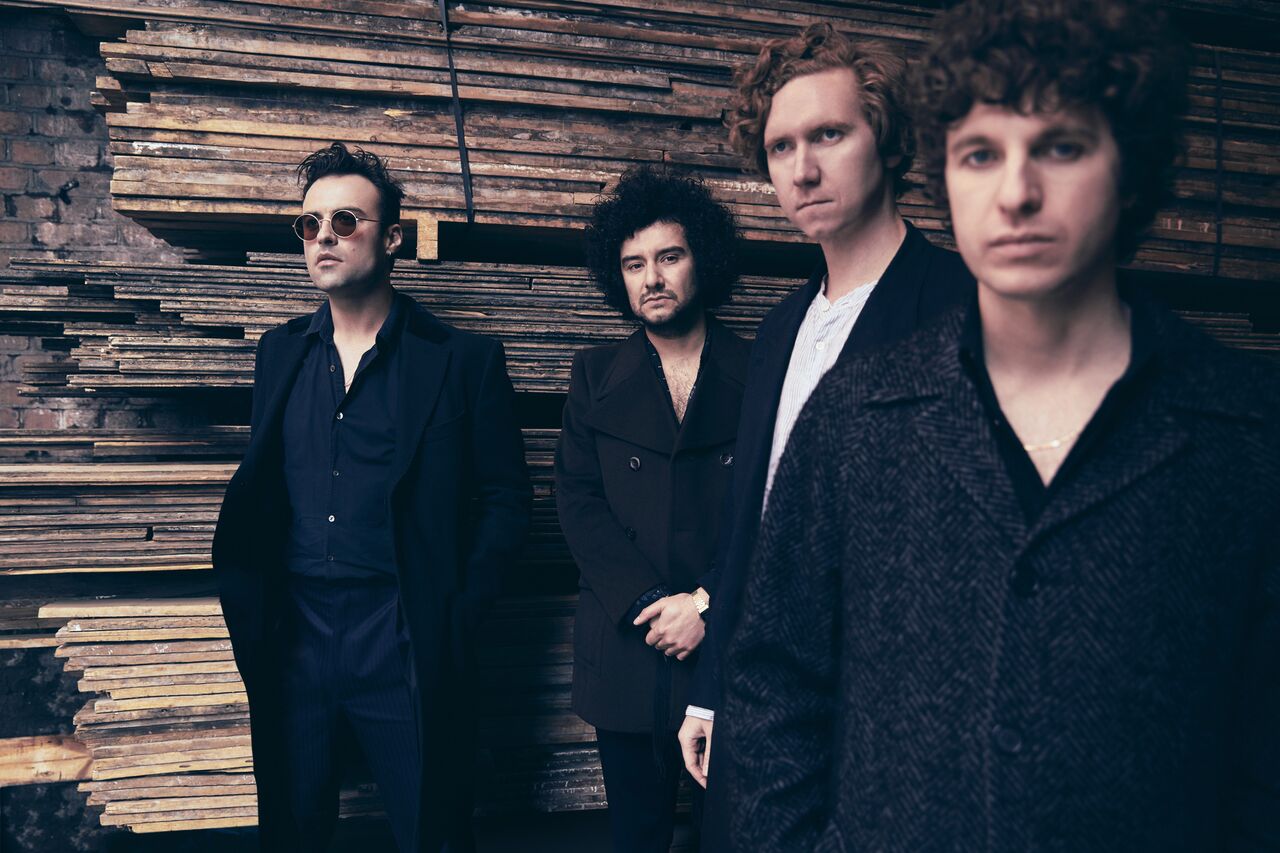 Following the release of their much-awaited fifth studio album Let’s Go Sunshine, The Kooks step things up yet again announcing East Coast headline shows at Festival Hall in Melbourne, Hordern Pavilion in Sydney and Eatons Hill in Brisbane. Along with recently announced performances at Beyond The Valley, Origin Fields and Lost Paradise Festivals.

The Kooks started their career with a bang in 2006 with their unstoppable debut ‘Inside In/Inside Out’, which went five times platinum. The four-piece have continued to go from strength to strength. With three more studio albums including a ‘Best of…So Far’. The band have acquired over 1 billion streams worldwide – embarked on a number of massive world tours, awards and critical acclaim under their belts they’ve maintained a steady ascent to the top, constantly growing in popularity throughout the last decade.

The Kooks have now confirmed their place in the Great British Songbook with new album Let’s Go Sunshine. The album manages to tackle the dual nature of British urban life, with songs like Four Leaf Clover and Chicken Bone exploring harsh themes of lost innocence, addiction, struggling relationships and suburban entrapment, whilst retaining its positivity through The Kooks’ timelessly melodic songwriting.

With a legion of new fans discovering the band through streaming in recent years, 2018 sees The Kooks redefined, varied and ready to go again at their most confident.

Support at the headline shows comes from Sloan Peterson.  A love child of 50’s guitar pop and modern garage rock, bursting with a warmth that’s inseparable from her private identity. Influenced by everything from Elvis, to Latin legend Xavier Cugat or the fashion statements of Nancy Sinatra and Bowie – Sloan Peterson is the sum of these influences that adds up to so much more. 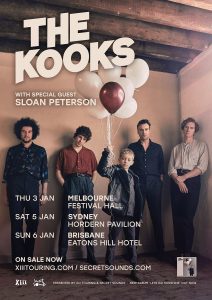