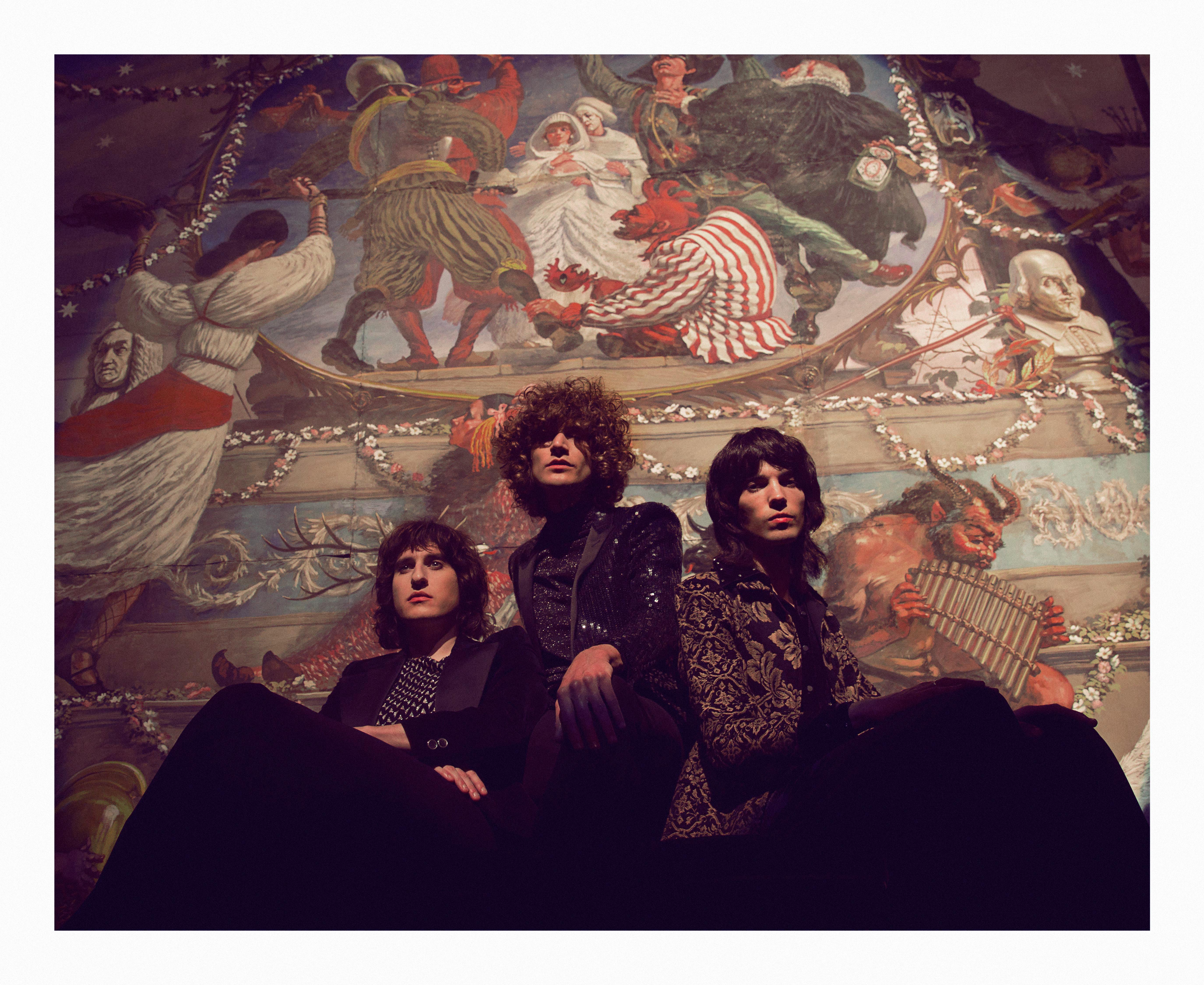 Since they first appeared on the scene in 2012 with the psychedelic pop pleasure that was ‘Shelter Song’, the band have toured the globe becoming renowned for their mesmerising live performances.

Temples will headline Mojo Burning Festival in Brisbane Saturday 24 March before kicking off their headline shows in Sydney at Metro Theatre Sunday 29 March, Melbourne at 170 Russell on Wednesday 1 April, Adelaide at Lion Arts Factory on Thursday 2 April and finishing up in Perth at Rosemount Hotel on Friday 3rd April. 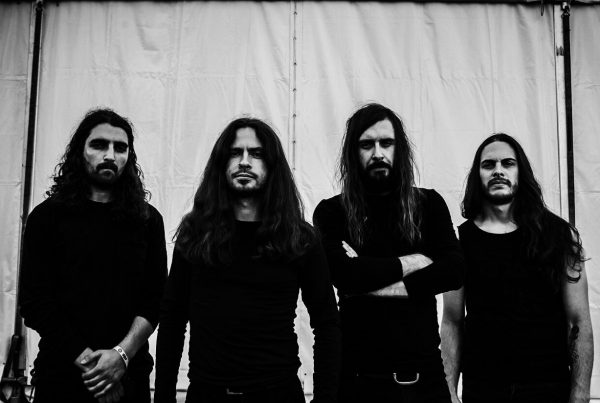