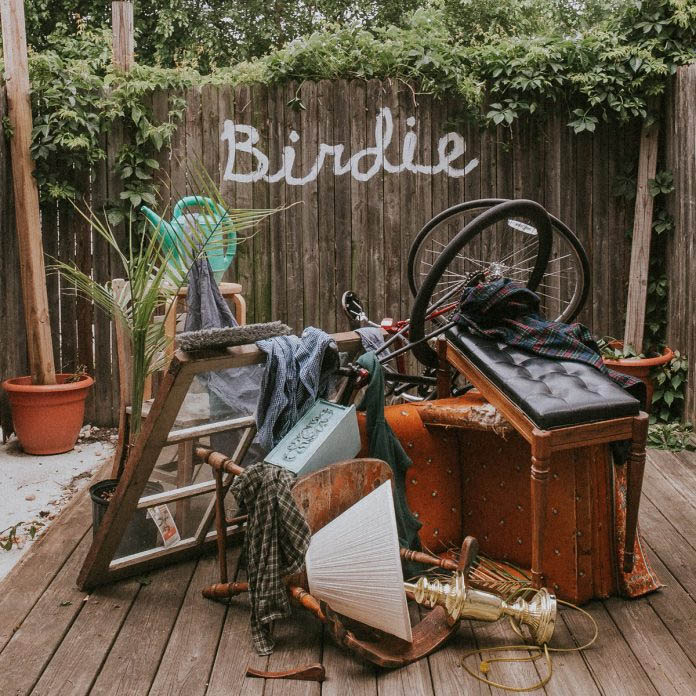 If you weren’t aware, Jake Ewald, one of the vocalists from Pennsylvanian rock band Modern Baseball, has a solo project called Slaughter Beach, Dog. I’m kicking myself for not listening to them sooner.

The first song, “Phoenix,” has no chorus, and the verses don’t have anything to do with each other. In theory, the song should sound really scattered and weird, but it doesn’t. The way Ewald sings paired with simplistic instruments sounds very relaxing and could easily lull someone to sleep.

I was really excited to hear the song “Buttercup” because I thought it would be a love song related to the movie “The Princess Bride.” Sadly, it was not, but it was still pretty good. The last part of the song is about exes and how one of them doesn’t understand how the other moved on so soon after the relationship, when they felt so deeply. It’s a topic that I don’t feel is touched on much in music, so it was really interesting to hear.

The album ends with “Acolyte,” which was the single released before the album. It’s about wanting to travel and get married, but being too young to do so. “Man, it cuts like a dull knife / When you’re young and you’re told / ‘Makes sense when you’re older’ / Darling, let’s get old.” I might have to retract my previous statement, because I think this is truly the main theme for the album.

Overall, “Birdie” is just a playful and fun album, but there are some surprisingly deep thoughts scattered throughout. And that’s probably why Slaughter Beach, Dog works so well as a college alternative band, because people in their late teens and early twenties are the same way.

I really enjoyed this album, and I appreciate that it will help tide me over until the next release from Ewald with his main band, Modern Baseball.