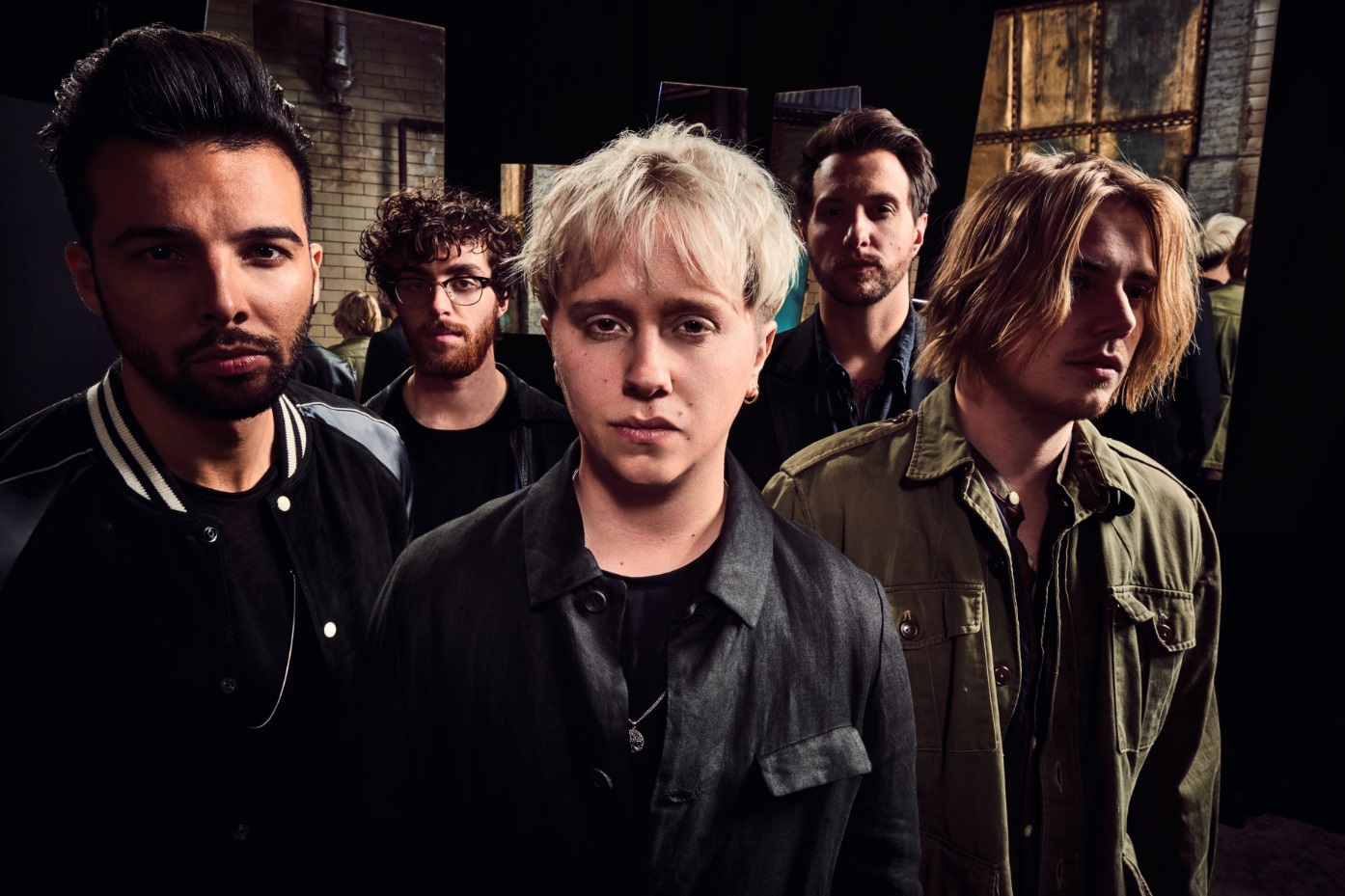 NOTHING BUT THIEVES ANNOUNCE JULY TOUR

Due to an overwhelming response from Australian fans, Nothing But Thieves have announced a venue change for Brisbane and added an extra All Ages Sydney date.

Nothing But Thieves have moved their Friday, 27th July show to Eatons Hill. Tickets already purchased for the Triffid will remain valid for the Eatons Hill show. Sydney fans should get in quick with the addition of a new show at Factory Theatre on Thursday 26th July. Both venues are All Ages.

Fans are encouraged to act quickly to not miss one of the most anticipated shows of the year.