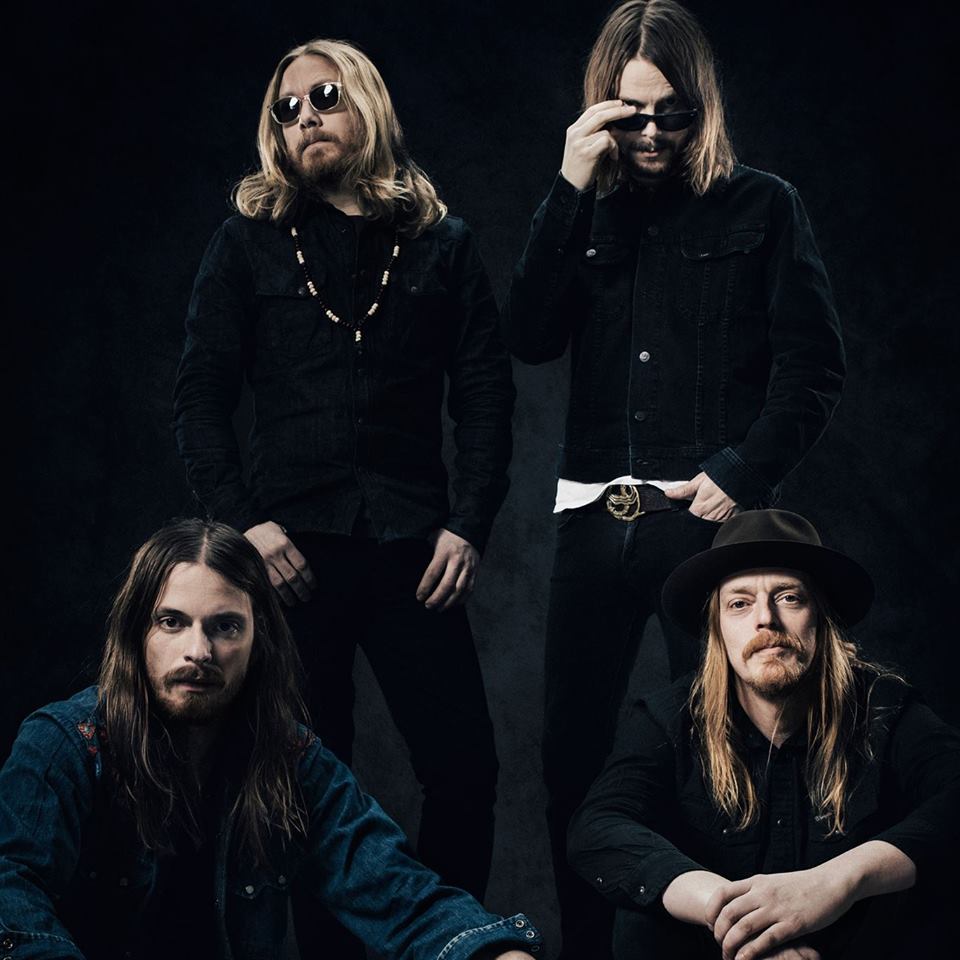 Three years after announcing their hiatus, revered heavy rockers GRAVEYARD are back! Headbangers will come out in force for the Swedish heavy-psych royalty who have just announced August east coast dates, Friday 23rd at The Brightside Brisbane, Saturday 24th at Crowbar Sydney and Sunday 25th at Corner Hotel in Melbourne.

GRAVEYARD are touring in support of their critically heralded 5th album, “Peace”, which is available now from Nuclear Blast. The band’s latest chapter in a celebrated
catalog, guides the listener through an ever-changing musical landscape filled with their trademark take on classic rock. From the opening track’s blistering declaration that ‘It Ain’t Over Yet’ to the final note of heart beating bass on the epic and moody rocker ‘Low (I Wouldn’t Mind)’ the band manages to squeeze out every last creative drop of what there is to know, hear and love about the band.

GRAVEYARD formed in 2006 in Gothenburg. The Swedes went on to release four albums touring the world including festival performances in Australia at Soundwave and Golden Plains. On 23 September 2016, the band announced “don’t know when and if we will return” and the band was put on hold. However, guitarist and vocalist Joakim Nilsson, guitarist Jonatan Ramm and bassist Truls Morck decided to move forward again at the end of January 2017 with new drummer Oskar Bergenheim.

This is a long-awaited occasion for concertgoers, if you love music that’s loud and fast with Graveyard’s ability to delve into immersive psych jams, expanding on moments of anticipated improvisation, you won’t want to miss out on tickets to these shows. 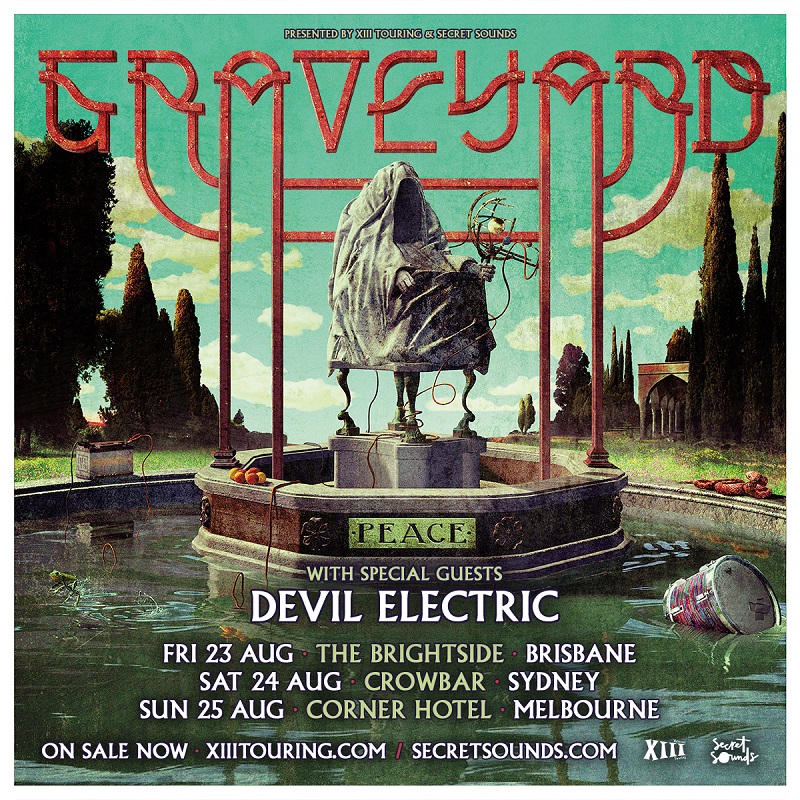