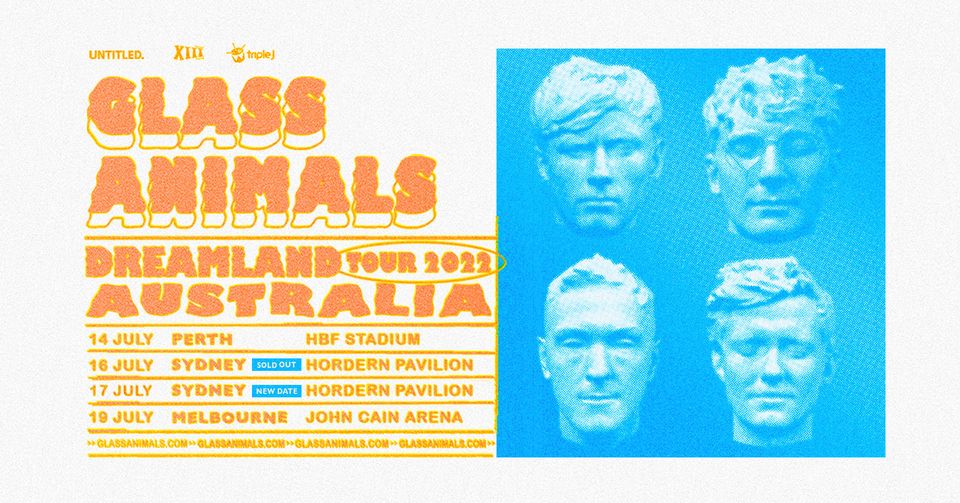 Off the back of ‘Heat Waves’ reaching #1 on the ARIA & Billboard charts, Australia is incredibly excited to welcome the UK group back to our shores for their most anticipated shows yet.

‘Heat Waves’ has now spent 58 weeks in the top 10 of the ARIA singles chart, with the previous record being held by ‘Dance Monkey’, with 41 weeks. It was also the most streamed song in Australia in 2021 with 91.1 million streams, and 31.1 billion streams globally since its release.

With the first Sydney show selling out in minutes, make sure you are ready when tickets go on sale 12pm AEDT Friday 18th March! 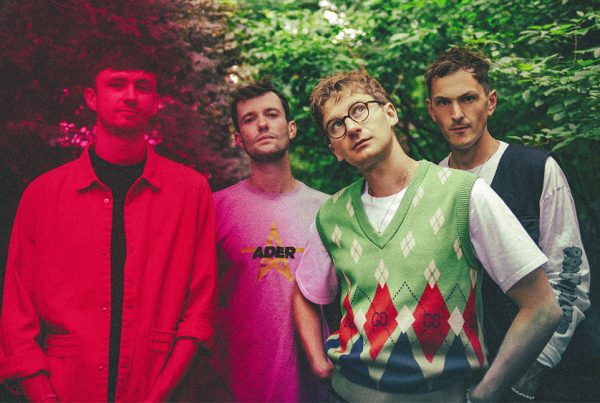