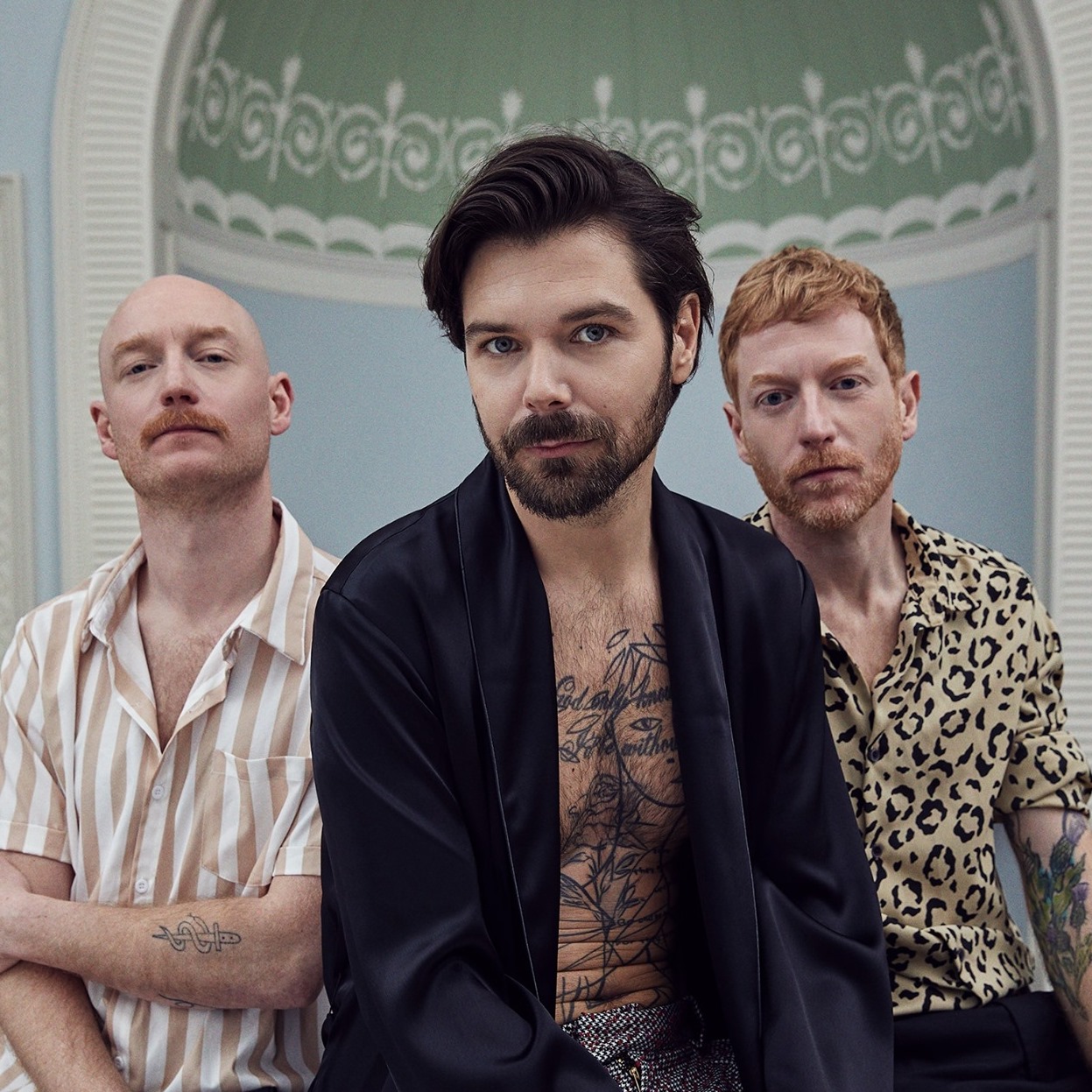 Having recently announced details of their eagerly anticipated new album ‘A Celebration of Endings’, Biffy Clyro now reveal details of their plans to tour Australia in January 2021. The band also announce dates in the UK and EU.

The news follows the release of two very different songs from the new album. The apocalyptic synths and bombastic beats of lead track ‘Instant History’ demonstrated the band’s continuing evolution, while the instant grat track ‘End Of’ presented a mix of their visceral roots and their ongoing flair for unpredictability. ‘A Celebration of Endings’ is available for pre-order here

Biffy Clyro’s approach to making ‘A Celebration of Endings’ was simple. Keep things fresh and maintain the wide-eyed wonder of what they do. Surprise themselves and each other. Push things to their furthest extremes. Their first building block in embracing the new was to turn to an old friend. In came Rich Costey, producer of ‘Ellipsis’ which debuted at #15 on the ARIA chart.

“This is a very forward-looking album from a personal perspective and a societal perspective,” explains frontman Simon Neil. Sonically, Biffy Clyro playfully push the outer reaches of their sound to the extreme – often in the case of the same song.

‘A Celebration of Endings’ is the band’s eighth record and follows their previous two studio albums – ‘Ellipsis’ (2016) and ‘Opposites’ (2013) – both of which went straight to #1 on the Official Albums Chart in the UK.