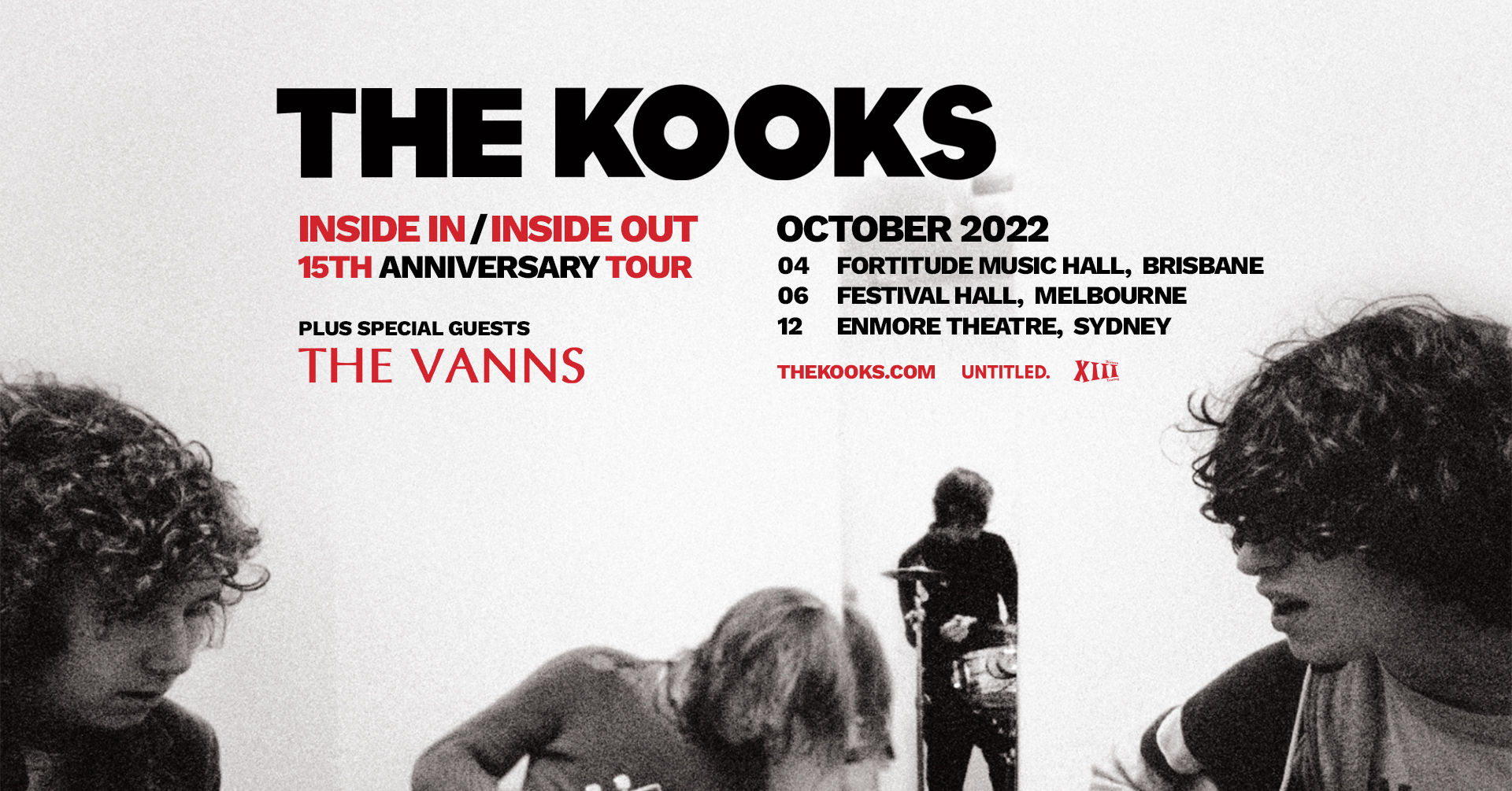 Untitled & XIII Touring are excited to present The Kooks – Inside In / Inside Out 15th Anniversary Tour.

Celebrating 15 glorious years since the release of the timeless multi-platinum ‘Inside In / Inside Out’, The Kooks hit the road to perform their iconic debut studio album in its entirety, alongside other career-spanning tracks.

Over the years, The Kooks have established themselves as mainstays on the UK indie-pop scene, amassing over 1 billion streams, with anthems such as ‘She Moves In Her Own Way’, ‘You Don’t Love Me’, ‘Ooh La’ & ’Naive’. With a legion of new fans discovering the band in recent years, this has led to appearances at the biggest festivals in Australia such as Beyond The Valley, Splendour In The Grass, & Lost Paradise, along with numerous sold-out headline tours across the country.

With support from The Vanns, a true powerhouse of modern-day rock & roll, brace yourself for an evening full of hits and a party with The Kooks. 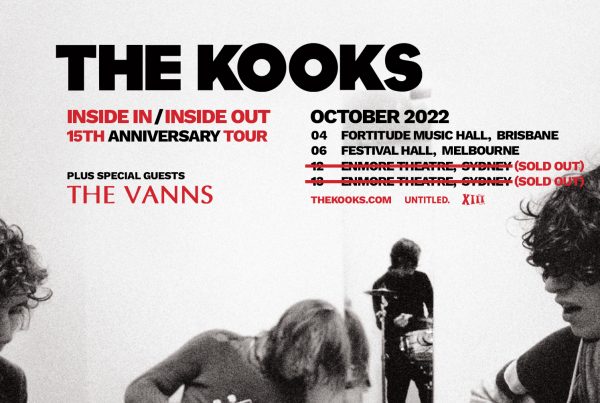 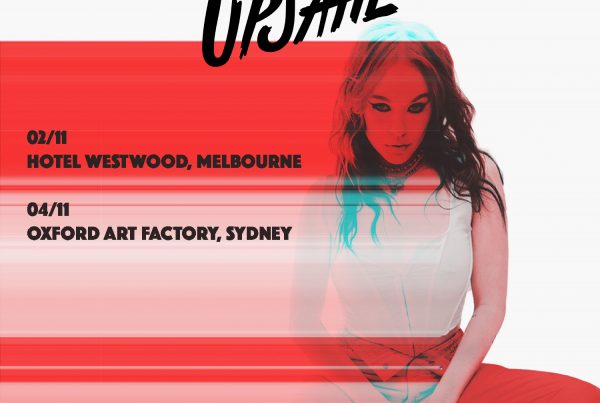 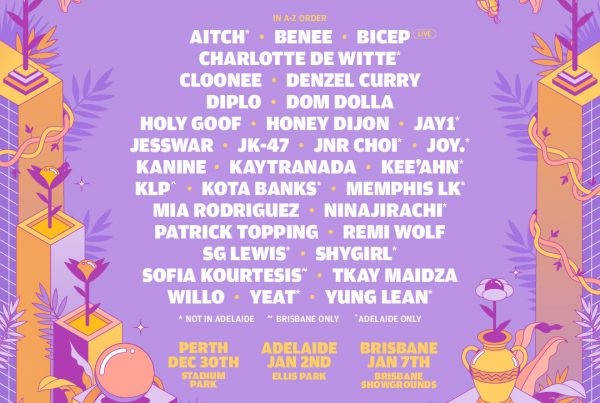