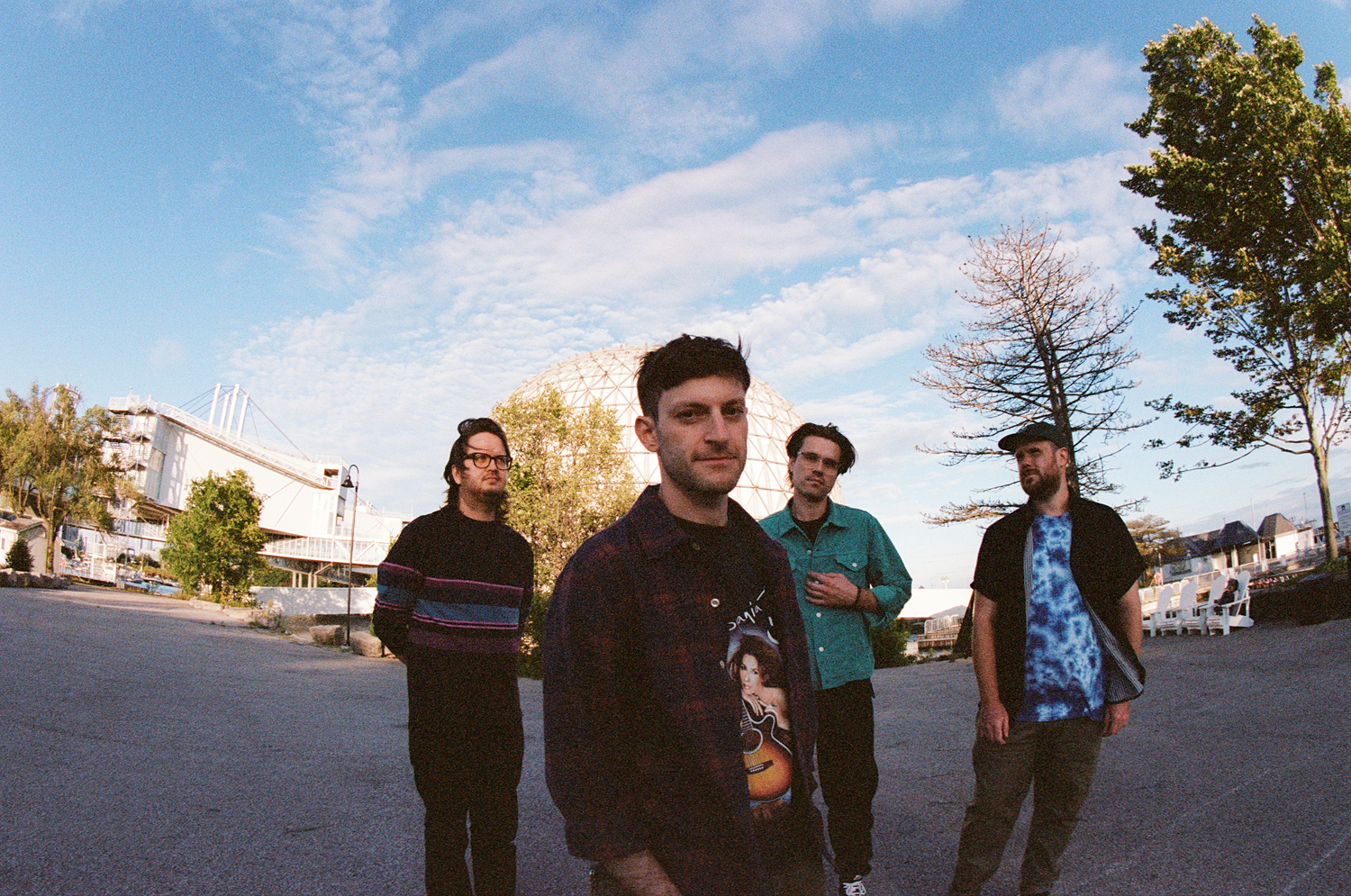 Untitled & XIII Touring are pleased to present PUP Australia Tour 2022 Along with playing Splendour In The Grass 2022, the Canadian group have announced details of Australian headline shows in Adelaide, Melbourne & Sydney.

After sharing their new song “Totally Fine” the group will be releasing their highly anticipated upcoming fourth album “THE UNRAVELING OF PUP THE BAND” on April 1st via Cooking Vinyl.

Don’t miss the return of the explosive PUP to Australia this July!